Multifunctional stand of semi-natural simulation of control systems of complex robotic complexes and Assembly lines offers opportunities to students and employees of the Department working in the laboratory. It allows to be engaged in debugging of the mathematical software of the wide nomenclature of tasks of control/management for special non-standard and non-standard conditions of production; testing and debugging of the new or non-standard additional equipment of technological lines included in structure of a regular complete set of control and development systems; the stand is also suitable for research of new methods and algorithms of optimal/adaptive control of Assembly plants.

The distinctive features of this stand is a multi-agent platform for optimal distribution of computing resources of the control network for the coordination of heterogeneous subsystems, actuators and interaction protocols.

Over the past three years on the basis of the laboratories was completed a number of projects, including “the Development of technical project of automated line Assembly of printed circuit boards” for “NGO Search». 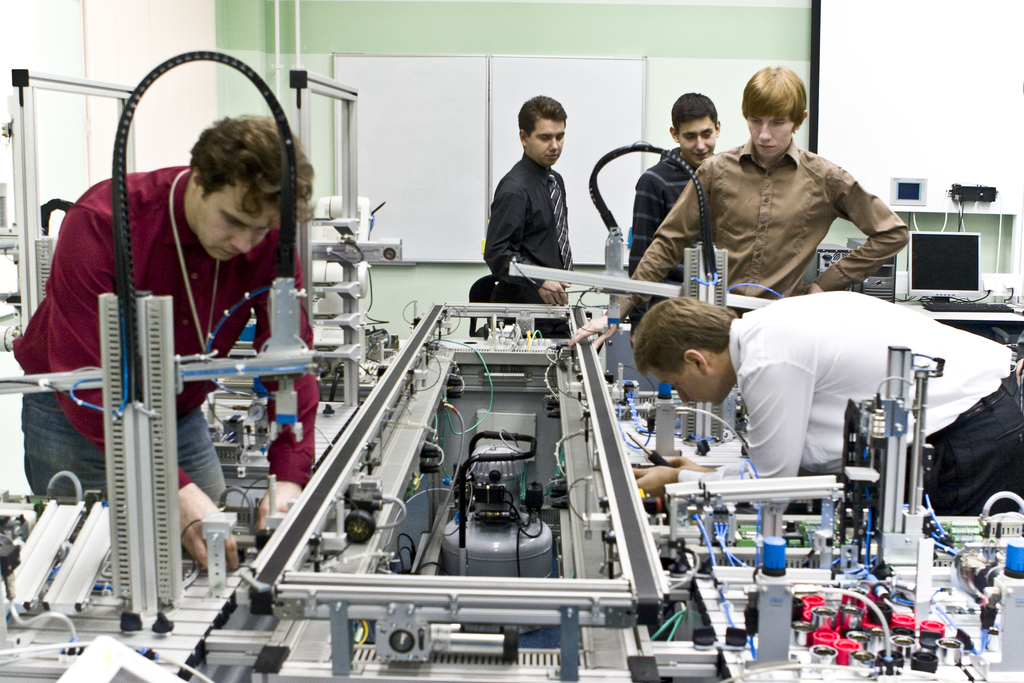 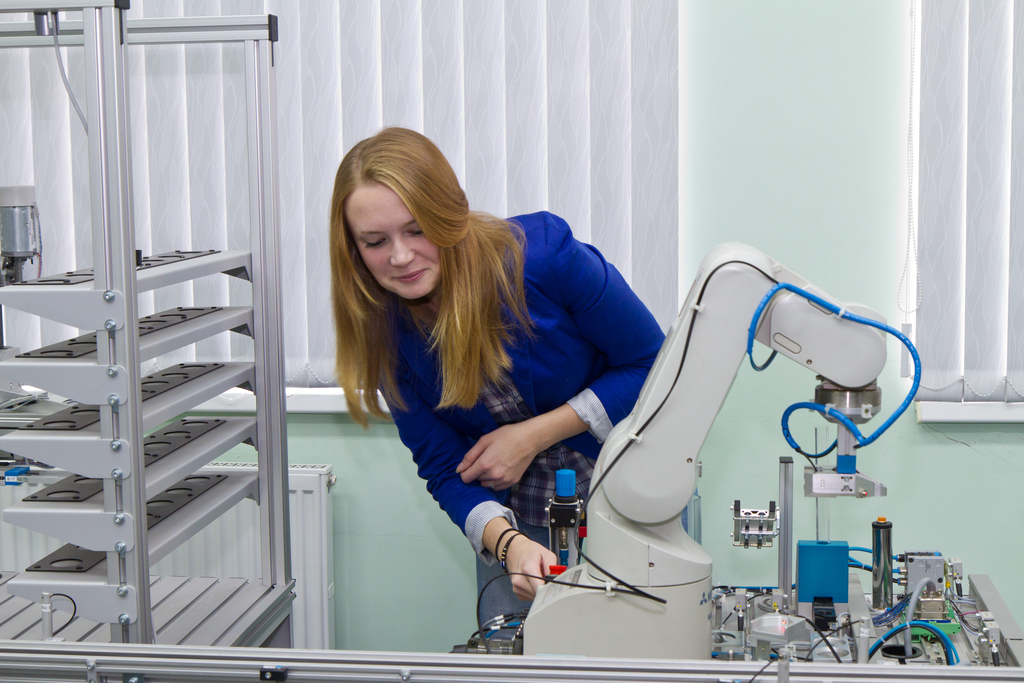 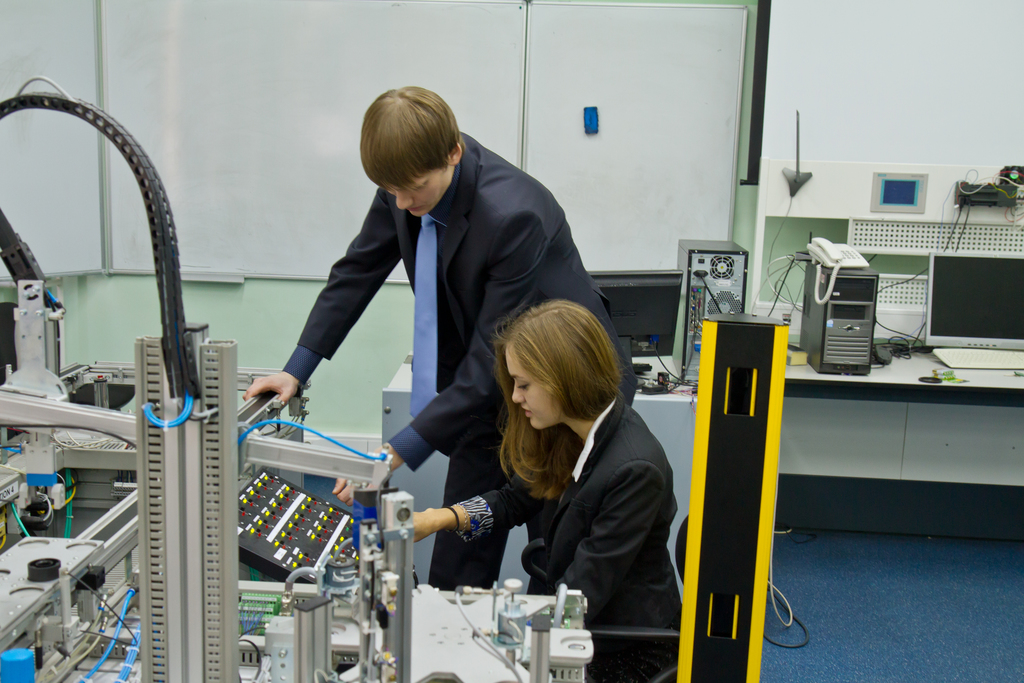 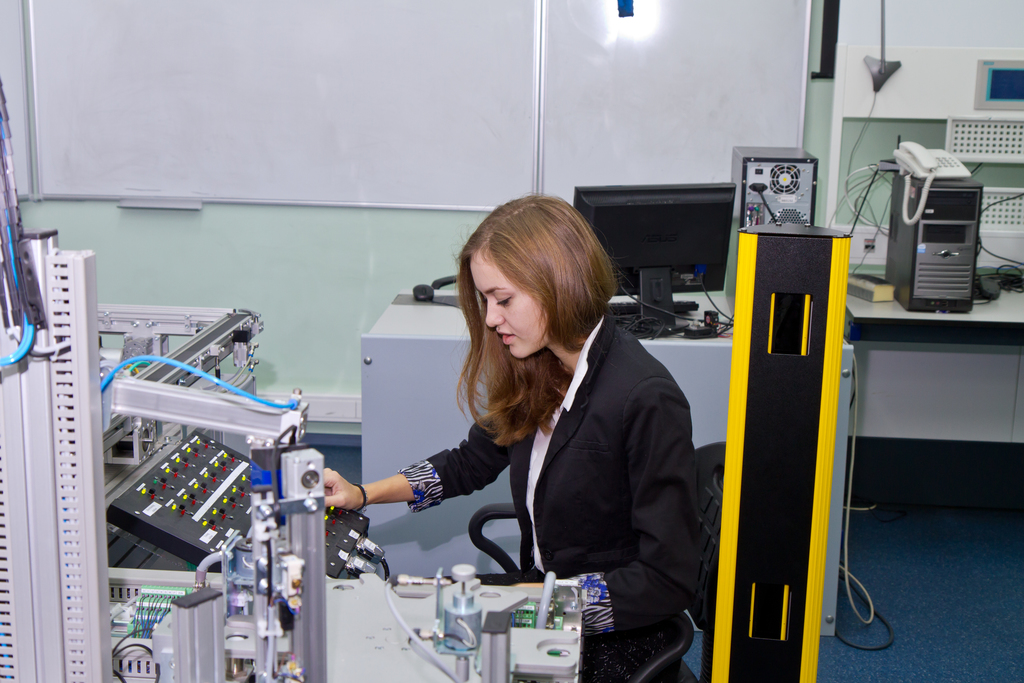 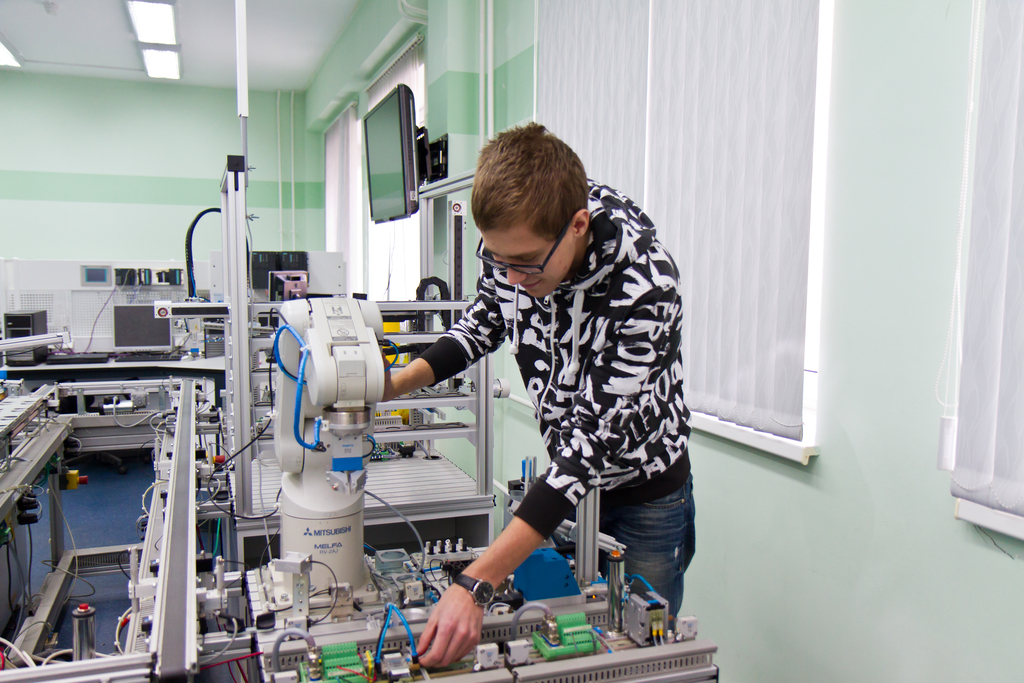